What is a Halfway House? 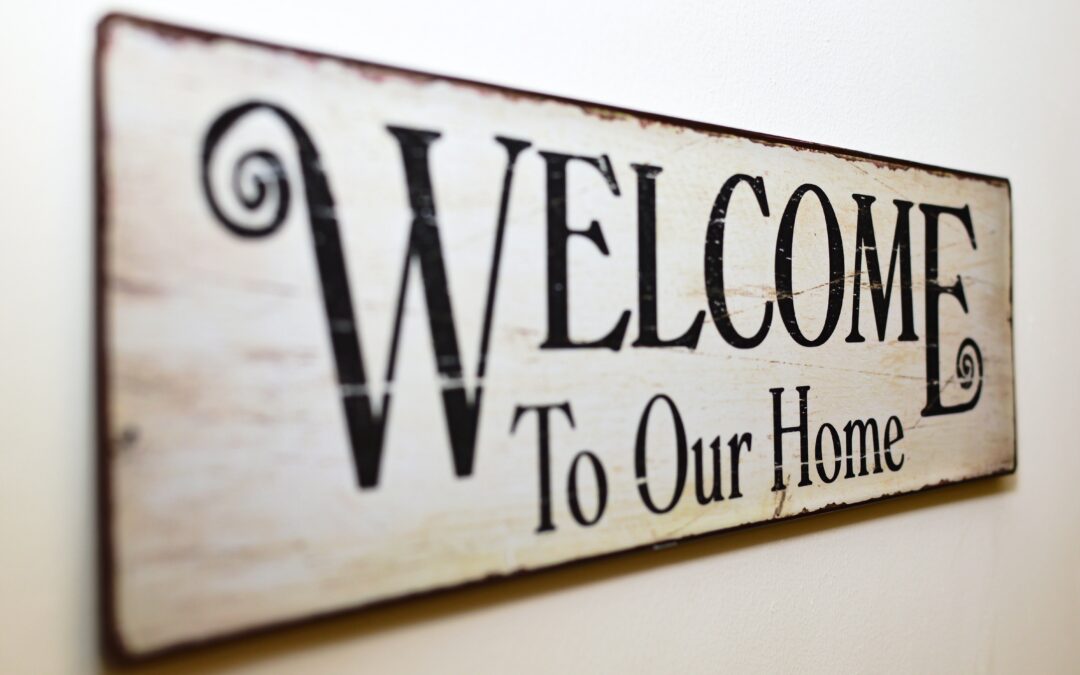 Many people use the term “halfway house” interchangeably with “sober home.” Are they the same thing? Close, but not exactly. Sober homes are a type of halfway house – they are specifically for people who are recovering from substance addition. A halfway house has a much broader definition – encompassing any transitional housing aimed at any special population.

The one thing that all halfway houses have in common is their purpose. A halfway house is a transitional living situation – it is “halfway” between institutionalization or an in-patient facility stay on one hand and complete independence and autonomy on the other.

The two main types of facilities are sober living and transitional housing after prison. There can be others, however. For example, there are some that focus solely on individuals with mental conditions.

Typical Aspects of a Halfway House

No matter what their stated purpose or population they serve, many halfway houses are similar in the way they operate.

Generally, some level of monitoring is involved. This varies by the individual home and what its purpose is. Some homes will have a supervisor or house manager there to monitor activities 24/7, while others have a house manager on premise for nights only.

Even within the homes themselves, there could be differing levels of freedom afforded to some residents versus others. Newcomers may be subjected to a higher level of monitoring and involvement with management that someone who has been there a while and earned trust.

It may seem oppressive at first, but this gradual loosening of the reins helps individuals to adjust to greater levels of independence over time. Indeed, regaining total freedom after being in a very regimented, restrictive world can throw you off balance. It is much better to gently transition into unlimited freedom.

There are usually rules to follow as well, such as completing chores on a daily or weekly basis. Many require that rent be paid, whether it is on a sliding scale according to your income or a simple flat fee. Halfway houses can also be privately run or operated by the state.

Halfway houses can be a lower-cost option in which to stay while looking for employment to better support oneself.

From food shopping to cooking and cleaning, halfway houses are a place where you adjust to everyday life by handling the mundane details we all face. In this way, halfway houses can be a Godsend.

When people have been removed from the general population – either by incarceration or through the inevitable isolation that comes with addiction – and are preparing to re-enter the world, a halfway house can be key in helping them get back on their feet.

Halfway houses can help the newly sober or newly released build a new support network with other individuals who are in the same boat. Everyone needs to feel connected to others, and connecting to others who are working toward the same goal will motivate you to continue on the right path. In this type of environment, lifelong friendships can easily be made.

The ultimate goal of a halfway house is to reduce relapses (in sober homes) and recidivisim or rate of re-offense (in post-prison housing). In a halfway house, you have one foot in one world and one in another, and as time passes you are able to walk onward – with both feet firmly on the ground of your new life.